Skip to content
Residency at La Planésié, Castres, France.
Production AFIAC / APAJH 81.
From September 2015 to January 2016.
This residency was a profound experience for me, not simply meeting the residents of this therapeutic home, who incidentally became my friends, but also through the relation that formed between myself and the psychologist Isabelle Vasilic, who opened my eyes to other factors at work in the processes of creation. Often when referring to this type of residency, a certain question gets posed, to whom does the work address? To handicapped people? To everyone? I would like to reply by saying that this work is addressed to rabbits. In effect, «Subterranean Duplex Solution» is my second attempt to offer a modern life to our little furry friends.
David Michael Clarke
This project benefitted from the scheme Culture and Health.
L’Agence Régionale de Santé (ARS) and the Direction des Affaires Culturelles (DRAC) Midi-Pyrénées 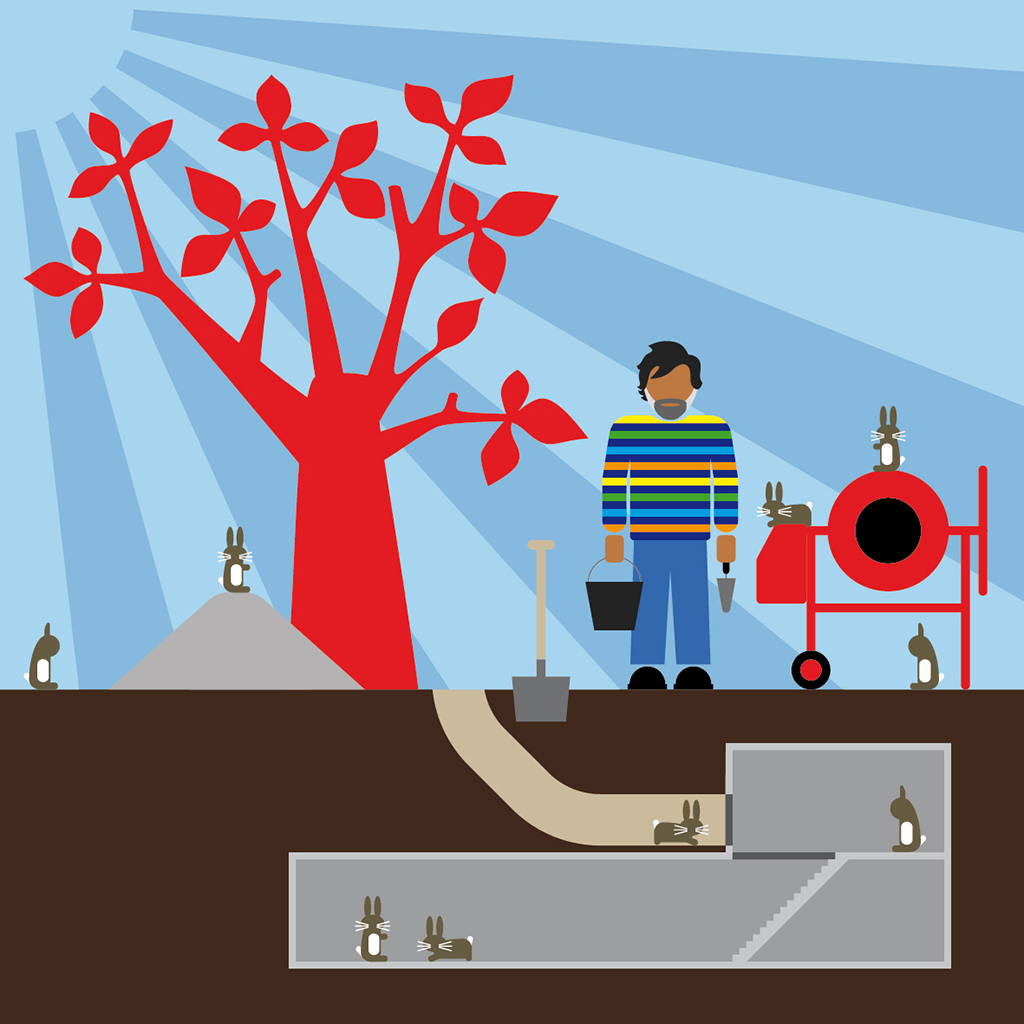 I begin by experimenting with the Modulor applied to the scale of rabbits. 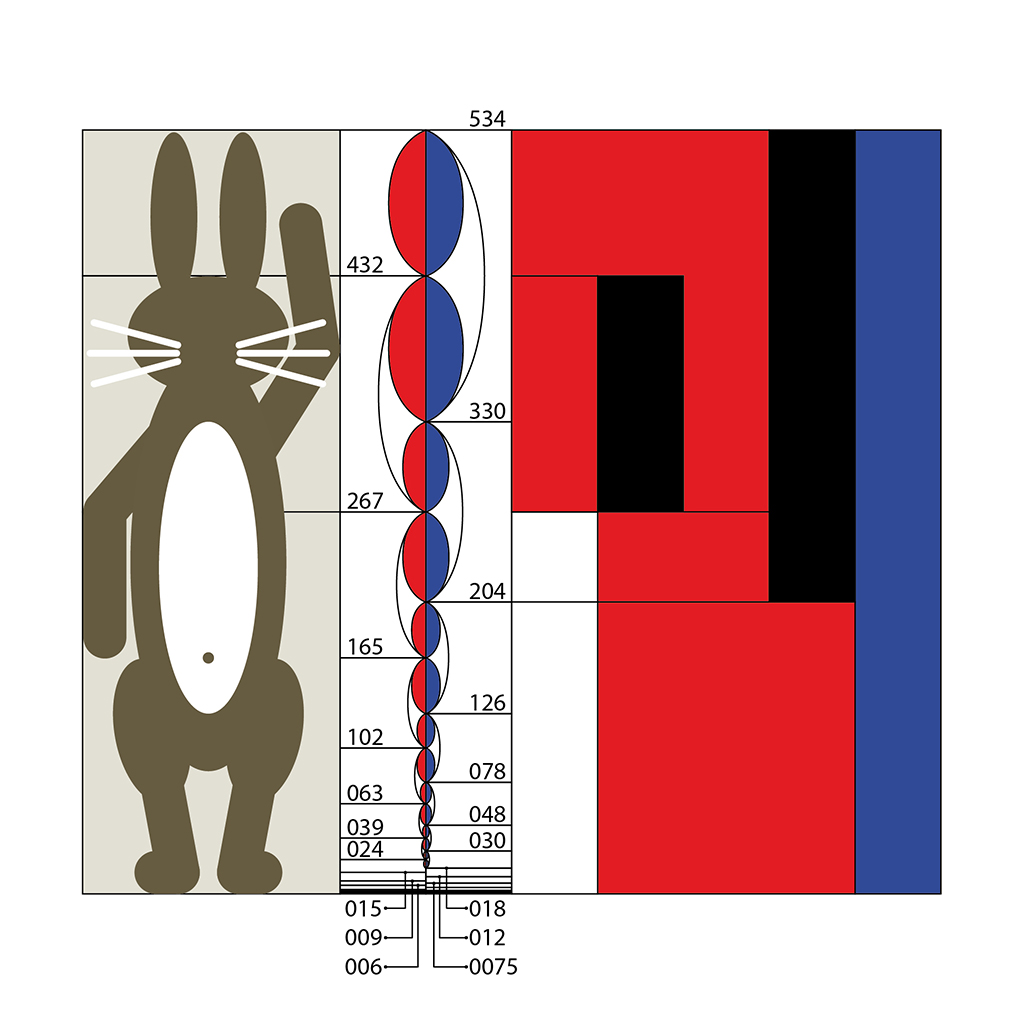 In order to allow the residents to become familiar to the construction materials, especially concrete, we begin to make «rabbits» together.

Modern architects are often denounced as the failed authors of the reconstruction and of social housing in general. However the success of certains towns such as Royan suggest another story.

I study documents drawn by Le Corbusier. In the garage of La Planésié I begin building our duplex to the scale of the rabbits. 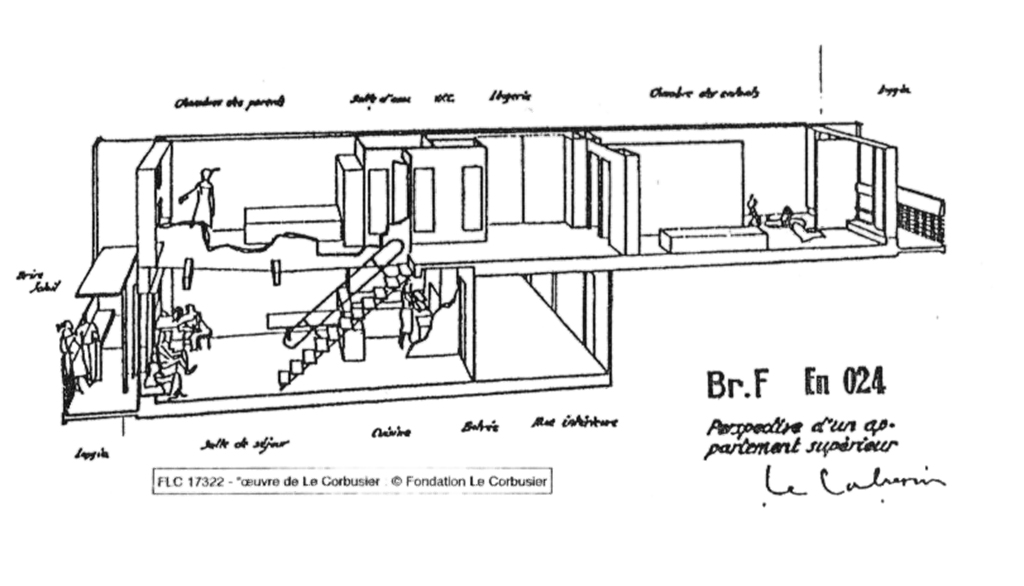 After many weeks of work, the moment is come to bury our work, to offer the duplex unto the rabbits.